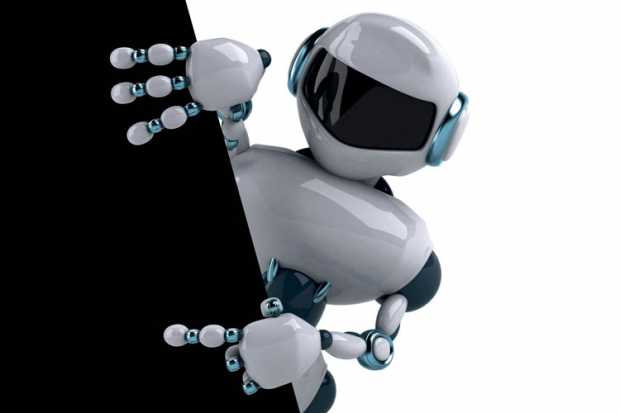 Australia’s surging economy is facing its biggest upheaval as automation eliminates jobs across the business and manufacturing sectors. Researchers say millions of workers will be displaced unless thousands more professionals, managers, technicians and associate professionals graduate from colleges and universities.

A new report prepared by researchers at McKinsey & Company, the global management consulting firm, says the widespread adoption of automation across the economy will be much more disruptive than most Australians expect.

The dramatic impacts of automation paints a grim picture that is likely to apply equally to other advanced economies.

An astonishing 46% of current work activities in Australia could be automated by 2030, the researchers say. But, they add, this could help drive “a renaissance in productivity, income and economic growth”.

According to the researchers, however, achieving these benefits depends on ensuring displaced workers can find new jobs, given that automation technologies will disrupt workforces across the country.

They estimate that up to 6.5 million full-time positions could be affected, with as many as five million workers forced to change their professions.

At the same time, Australia could face a shortage of 600,000 university graduates by 2030 in health, education and information technology.

Also needed are highly trained postgraduate engineers who know how to develop and work with new technology.