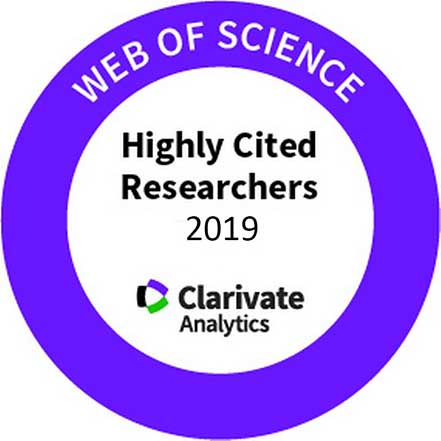 Mainland China has seen a huge surge in numbers of Highly Cited Researchers, while in Australia the number has more than tripled in six years. By contrast, numbers from the United Kingdom, Germany and the Netherlands have fallen, according to the Web of Science Group’s annual list

The list identifies scientists and social scientists who produced multiple papers ranking in the top 1% by citations for their field and year of publication, demonstrating significant research influence among their peers.

The methodology that determines the ‘who’s who’ of influential researchers draws on the data and analysis performed by bibliometric experts from the Institute for Scientific Information at the Web of Science Group, a Clarivate Analytics company.

There are 6,216 Highly Cited Researchers in various fields from nearly 60 nations on the new list.

The United States remains home to the highest number of Highly Cited Researchers, with 2,737 authors, representing 44% of the researchers on the list.

Mainland China has seen a very substantial increase, with 636 researchers named as Highly Cited Researchers compared to 482 in 2018.

This year’s list includes 23 Nobel laureates, including three announced this year: Gregg L Semenza of Johns Hopkins University (Physiology or Medicine), John B Goodenough of the University of Texas at Austin (Chemistry), and Esther Duflo of the Massachusetts Institute of Technology (Economics).

Fourteen of the institutions with the most Highly Cited Researchers are located in the US, three in the UK, two in mainland China and one in Germany.