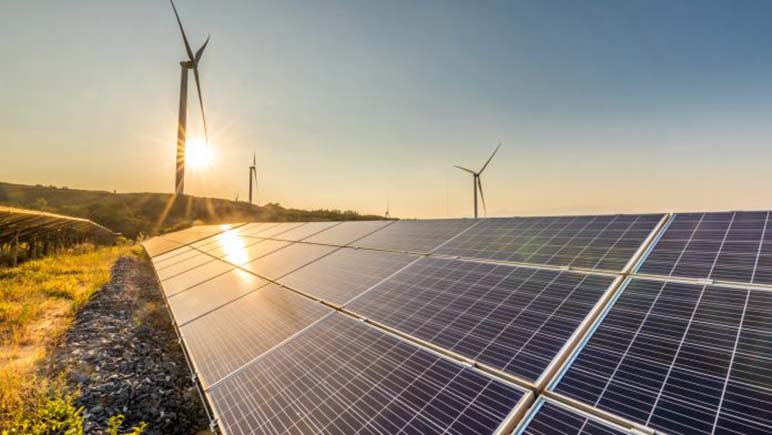 China is pulling ahead of Europe and the US in renewable energy research, prompting questions about the geopolitical implications of it’s becoming dominant in such technology.

According to figures from Elsevier’s Scopus database, China overtook the collective output of European Union nations in 2017 on energy research related to renewables, sustainability and the environment. 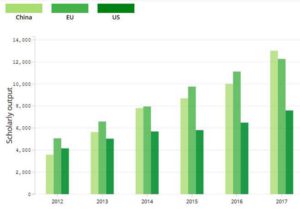 China’s increasing focus on renewable energy was highlighted in a major report published earlier this year by the International Renewable Energy Agency (Irena).

It says that although China still had a major dependency on fossil fuels, no country has put itself in a better position to become the world’s renewable energy superpower”.