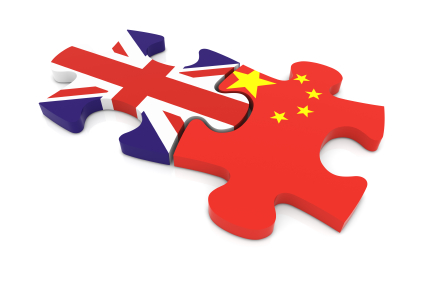 At two events in the UK focused on the recruitment of British students, Chinese HEIs significantly increased their presence, arguably inspired by Brexit and high fees, according to The Student World‘s organisers.

74 global institutions exhibited in both London and Manchester to show the availability of international education taught in English. The HEIs represented at least 15 nations, including the UAE, Canada, and of course China.

China is currently the third most popular destination for mobile study, after the US and UK. Additionally, the Ministry of Education recently declared that it would aim for 500,000 foreign students in the HE system by 2020.

A spokesperson from Nanjing University said the increasingly warm diplomatic and business relations between the two nations would impact student recruitment and bilateral understanding through mobile students.

In a statement, John Demer, UK director of FPP EDU Media (which operates The Student World expo), agreed that Brexit and further developments in UK-Sino relations were triggers for a change to a “two-way street” in student recruitment.

Another key factor may be tuition fees, with UK undergraduates can currently pay as much as £9,250 a year, compared to as little as £1,500 per year, for a similar course in China.