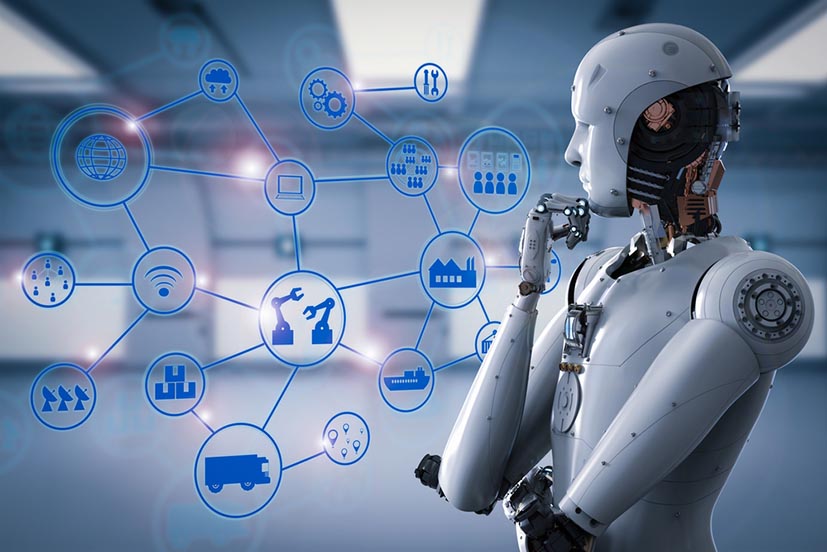 South Korea, Singapore, Japan, Germany and Canada are the countries most prepared for the coming wave of automation driven by robotics, artificial intelligence and other technologies, according to a new ranking by the Economist Intelligence Unit.

South Korea heads the index based on a country’s innovation and research environment, education and labour market policies.

Estonia, France, the United Kingdom, United States and Australia round off the top 10 – all of them high income countries – in the Economist Intelligence Unit’s ‘automation readiness index’, which ranks 25 major countries – the G20 economies plus five others including South Africa, Vietnam, Indonesia and the United Arab Emirates.

The top five are way ahead of even the next five in the top 10, based on a set of 52 indicators – and even the best-performing countries need proper policies to meet the challenges head-on, including the adaptation of education systems, according to the just-released report, Who is Ready for the Coming Wave of Automation?

In this sense, no countries are genuinely ready for the age of intelligent automation.“The lack of engagement between policy-makers, industry, educational specialists and other stakeholders that must inform this policy is alarming,” the report reveals.

For countries to have a long-term strategy to deal with the challenges of automation, “education must be at the centre of it,” the report notes, with a large proportion of the index devoted to educational indicators including quality of universities.

Only a handful of countries, including the index leaders, have undertaken initiatives in curriculum reform, lifelong learning, occupational training and workplace flexibility.

South Korea tops the section of the index on education policies geared to meet the coming challenges, followed by Estonia, Singapore, Germany, Canada, France, Japan, United Arab Emirates, the UK and the US.