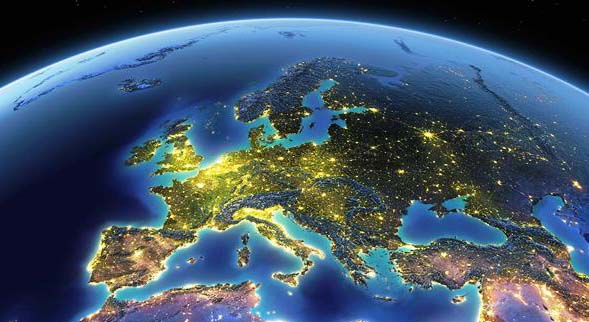 The European Commission has called for a 30% increase in the European Union’s research budget and a doubling of the budget for Erasmus+ in its proposal for the Multiannual Financial Framework for 2021-27, which it presented to the European Parliament on 2 May.

Members of the European Parliament were quick to praise the European Commission for earmarking a drastic increase in funds towards programmes that have been championed by the parliament, including Erasmus+, which will receive €30 billion (US$36 billion) over the seven-year funding period – compared with €15 billion in 2014-20.

By contrast, funding for agriculture and cohesion have been slashed.

Along with security and defence, education and research are one of the few areas to avoid cuts and see a proposed increase in spending in the EC’s proposal.