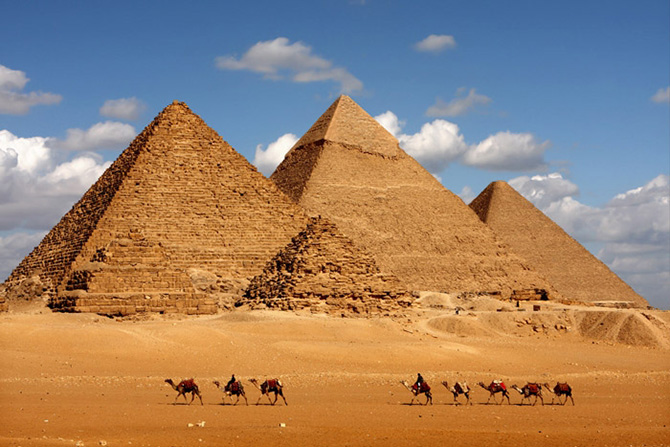 The Egyptian parliament has approved a draft law to reduce the costs of research and promote innovation. The bill, passed on March 5, 2018, exempts higher education and scientific research bodies from taxes and customs fees, including the 14% value-added tax, on imported equipment and tools.

The law aims to encourage young researchers and university students to innovate and conduct research that can contribute to Egypt’s development, Gamal Shehata, the head of the parliament’s Education Committee, said in a statement. He called it a great leap forward for the national economy.

Egypt embarked on an ambitious economic reform program in 2016 after the International Monetary Fund approved a $12 billion loan for the country to stimulate economic growth, cut unemployment rates, reduce the budget deficit, slash subsidies and move ahead with development projects.

According to Article 9 of the law on incentives to science, technology and innovation, foreign funds granted to researchers to conduct their projects shall also be tax exempt.

In August 2017, the Egyptian Ministry of Higher Education and Scientific Research, the National Bank of Egypt and Banque Misr signed an agreement worth 600 million pounds ($34 million) to support researchers and scientists and grant them scientific and training scholarships abroad. In December 2017, the government established the Egyptian Space Agency.