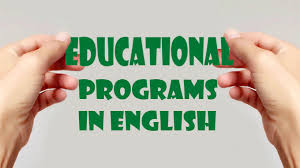 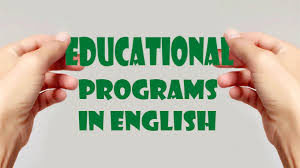 The past decade has seen an impressive proliferation in English-taught bachelor degrees or ETBs in Europe as they have become an increasingly common feature of international higher education, according to a joint study across 19 countries.

The countries with the highest reported number of ETBs are Turkey, the Netherlands and Spain, whereas Switzerland and the Netherlands have the highest percentage of higher education institutions offering ETBs, followed by Denmark, Finland and Sweden, says the report by the European Association for International Education and the global education search platform.

The introduction of English-taught degrees at continental European universities has been part of a larger internationalisation trend that took place after the completion of the Bologna Process.

The report also explores the benefits, challenges and impact of these programmes on the institutional and national level.

Three of the five most common reasons given for offering ETBs – in response to growing competition, to attract international talent and to prepare local students for a global world – resonate with the most important reasons for European institutions to internationalise.

“ETBs hence have a potential to become an instrumental part of internationalisation, allowing for institutions to achieve their goals,” the authors say.