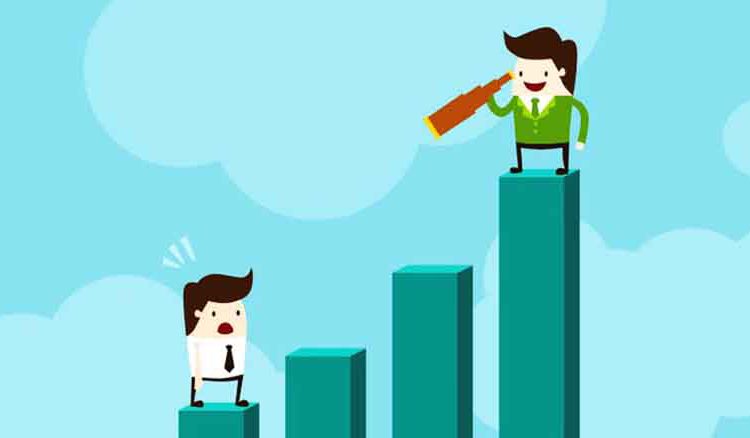 The first half of 2020 has been dramatic for higher education. The COVID-19 pandemic has shut down schools and universities across the world and its impact will continue for years to come.

The most obvious is that international student mobility will be reduced. Even if there is a revival in 2021 or 2022, it will almost certainly be limited and patchy. Mainland Chinese students, in particular, are unlikely to return to Western universities in significant numbers, even if there is an uptick of Hong Kong students moving to the West.

There will probably be a shift to new destination countries. Those students who continue to move abroad will head to places that have done better in controlling the pandemic such as Germany, South Korea, Japan, Malaysia, Singapore and New Zealand.

They will stay away from the United Kingdom and the United States, especially if governments impose discriminatory fees and visa regulations and if the current unrest continues and spreads to the universities as they reopen.

This is going to cause huge financial problems. Universities cannot live without students, at least not without the loans and grants that come with them. Perhaps governments will come up with generous bailouts, but universities are not necessarily the most deserving institutions. There are going to be closures, mergers, redundancies, cuts and austerity and there will be sustained conflict over who suffers the most. None of this will attract students from anywhere.

All of this could lead to fluctuations in scores and ranks in some of the global rankings. Universities in the UK, North America and Australia that have relied on international students for income and status may well see their scores falling in the Round University Rankings (RUR) and in the Times Higher Education (THE) and QS world university rankings.

Meanwhile, in East Asia and maybe a few places in Southeast, South and West Asia and Eastern Europe, economic recovery, relative political stability and rigorous admissions, recruitment and promotion policies will produce a steady growth of research and innovation.

As universities seek to redefine themselves or change their priorities, rankings will follow suit, although perhaps not so quickly. It is probable that eventually there will be a shift from rankings that emphasise research, resources, international orientation and reputation to those that attempt to measure inclusiveness, environmental impact, social issues or the student experience.