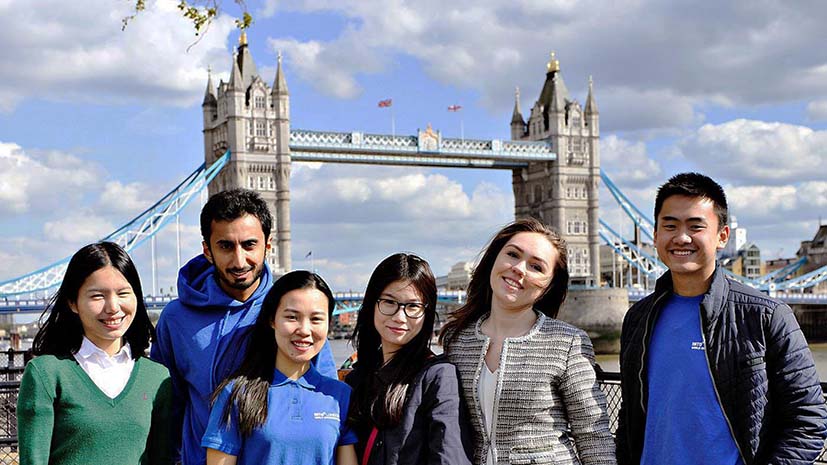 London has been voted the world’s best student city in the QS Best Student Cities Ranking 2018. The survey is based on the responses of 54,000 students from 180 countries and replace Montreal at the top.

In second place is Tokyo, especially appreciated for its employment opportunities, while Melbourne gets the third place, up two from last year, and ranked first for tolerance and inclusion.

Montreal, still first for general student experience, slipped three places to fourth, followed by Paris in fifth. The rest of the top 10 includes another three European cities – Munich, Berlin and Zurich – then Sydney and Seoul.

London’s ascent is due to especially high marks for ‘employer activity’, the possibility to find a job after graduation, and for ‘student view’, a metric that signals a positive student experience and a wish to stay on after graduation.

The best student city in the US, Boston, sits in 13th place – a fall from 8thposition last year.

Many US cities have always struggled in the Affordability indicator – the strength of the dollar and exorbitant tuition fees mean that American cities are likely to thrive in spite of, not because of, their affordability.

The US is losing its market share of international students, with the number of F1 study visas granted to US students down 17% in 2017.