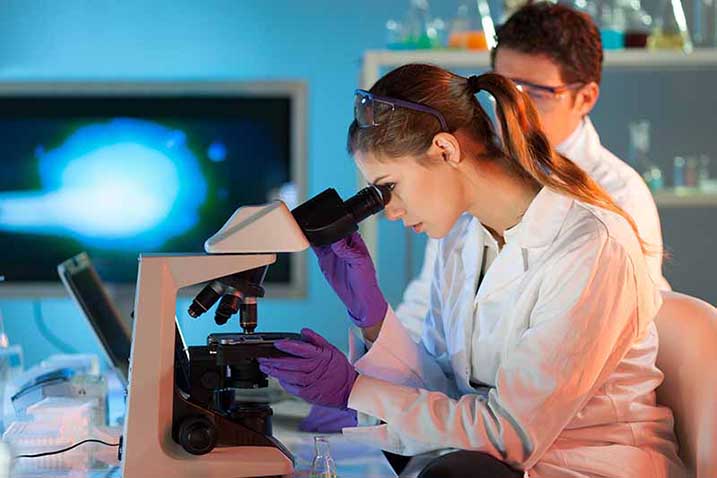 As of December 2017, South Korea’s expenditure in research and development as a proportion of gross domestic product (GDP) is the world’s highest. South Korean R&D intensity is highest in the world, at 4.23%.

Despite heavy investments in R&D, South Korean R&D initiatives have not translated into an equally high research commercialisation rate — lack of coordination in research, poor research management systems and a dismal number of public-private research partnerships have been highlighted as key factors for the country’s

South Korea’s Ministry of Science and ICT has recently announced plans to pilot a Core Research Facility (CRF) in support of its “Na-Nweo-Sseul-Lae” or “Will You Share it” Task Force initiative for enhancing efficient usage of the country’s research equipment. The new “Core Research Facility” will complement the existing Zone for Equipment Utilisation Service (ZEUS).

In a press release by the Ministry, the Core Research Facility is intended to promote joint and efficient usage as well as clearer management of South Korea’s research equipment facilities, particularly those present in local universities.

From 1 September to 31 December this year, the Ministry of Science and ICT will select 3 research facilities such as university research labs and collect research equipment, categorising them according to specific fields of research. Post-collation, the Ministry of Science and ICTwill then determine the necessary expenses for the initial setup of the CRF, taking into consideration costs such as equipment transfer, repair and maintenance, and equipment operations training expenses. The Ministry has currently budgeted 20 million won for each selected facility.