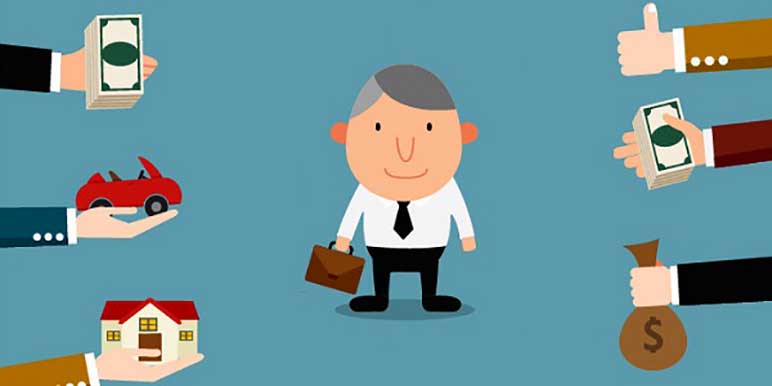 The Swedish government is proposing to extend the post-study work rights of graduates from Swedish universities, with leaders suggesting students should be allowed to remain in the country for up to one year to seek employment. International graduates are currently given six months to find work.

Among proposals aiming to attract more students, researchers and highly qualified people to Sweden, students will be granted a residence permit for at least a year.

“The government’s proposal strengthens Sweden’s attractiveness and competitive power for highly educated and sought-after foreign citizens who can contribute with their knowledge,” Matilda Ernkrans, the country’s minister for higher education and research, said in a statement.

Students and researchers who have residence permits issued by other EU states will also be permitted to stay in Sweden using the document under the proposed bill.

Klas Andersson, an international HR coordinator at Chalmers University of Technology noted that a main benefit of the new legislation is the proposed changes that aim to increased mobility for students and researchers within the EU.

The legislation also suggests internships of up to 18 months within higher education, and it is expected to make it easier for universities to arrange internships thanks to less bureaucracy.