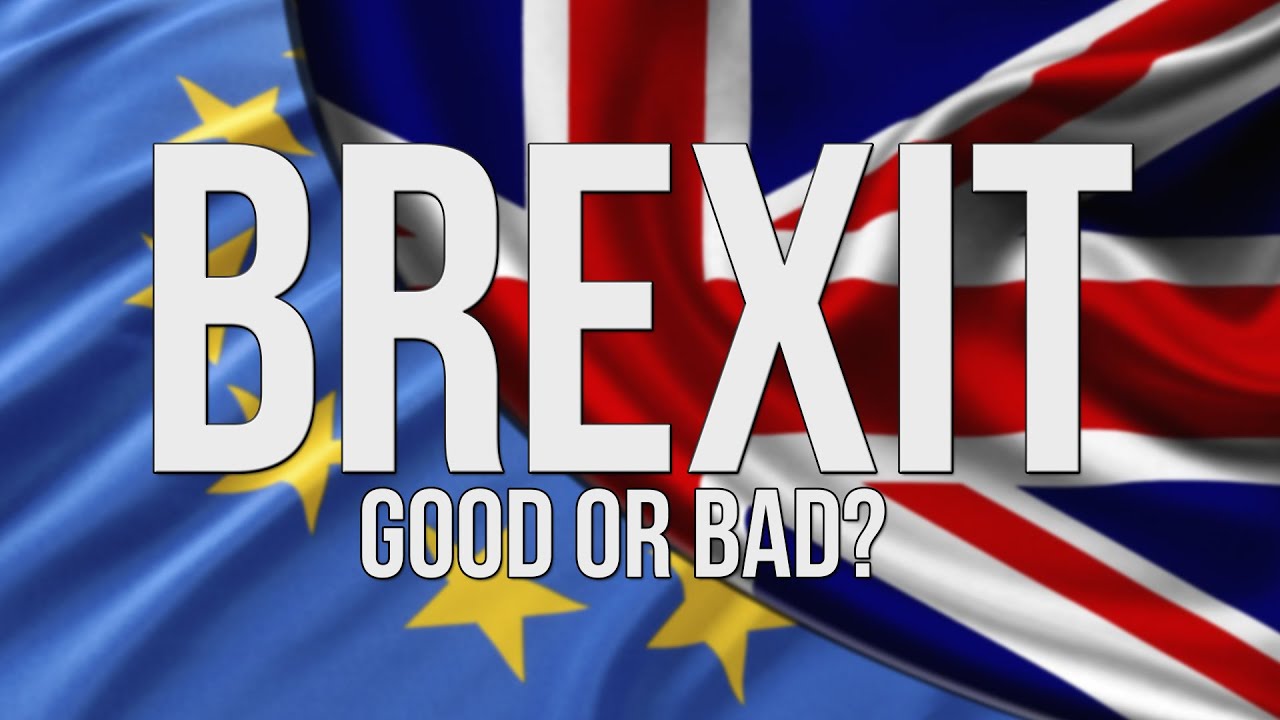 UK Universities minister Chris Skidmore has announced that EU students starting university in the 2020/21 academic year will have guaranteed home fee status and financial support for the duration of courses in England, “whether a deal for leaving the EU is in place or not”.

The minister said that it is important to remember that “while the UK has chosen to leave the EU, we are not leaving Europe, and our universities thrive on the diversity of being global institutions”.

The latest 2019 application cycle data shows more than 37,000 EU students have applied for full-time undergraduate courses in England – an increase of 1.9% on the previous year.

Universities UK chief executive Alistair Jarvis added that continued uncertainty would have significantly restricted student choice and the ability of English universities to recruit students from the EU.

“EU students make an important contribution to our universities, enriching our campuses culturally and academically and we are pleased to see this recognised by the government,” he said.