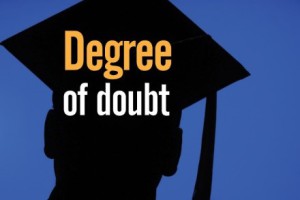 Many universities in Finland are renewing their study offerings in the interests of providing degrees with a broader, more multidisciplinary scope. Among other things, this means bachelor degree availability will also be reduced significantly in the coming years, reports Yle.

The cuts indicate Finland’s continuing efforts to mould its higher education to comply with the Bologna Process, an agreement to ensure comparability in the standards and quality of higher education qualifications in Europe. The Finnish universities say that closer compliance with the Bologna Process will usher in more masters degree options at a larger variety of universities.