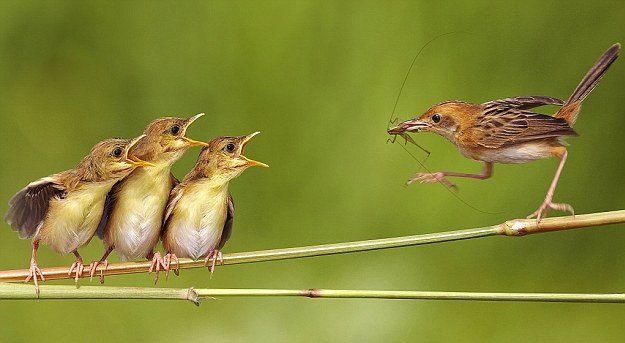 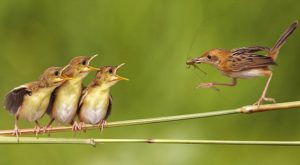 Higher education institutions are partly to blame for the hostility they now face, says US vice-provost

During a panel discussion on the threats to internationalization at the European Association for International Education conference on 13 September, vice-provost for international education at the University at Buffalo Professor Stephen Dunnett spoke about how the election of Donald Trump as US president last year had forced institutions to ask themselves some soul-searching questions.

“We didn’t notice the high cost of our tuition, which squeezed out minorities and the poor. We didn’t seem to notice that study abroad was largely for privileged students, largely for white females,” he said. “We didn’t seem to notice that we weren’t giving scholarships to students from other parts of the world – in fact, we were charging international students three or four times more than state tuition [fees].”

Professor Dunnett also commented on university funding, predicting that the US will “see huge disinvestment in public higher education over the next five years” and that funding for research from the federal government will also decline.