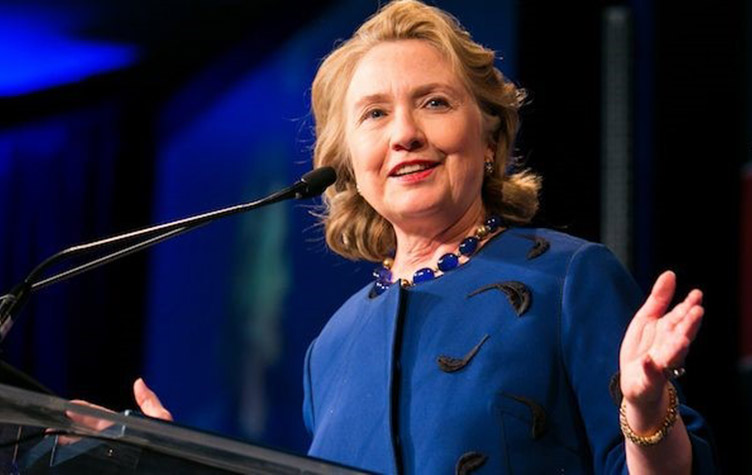 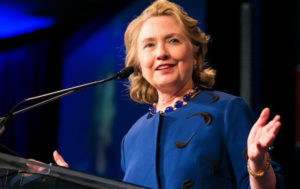 Carried out by Seattle-based Study in the USA, a Department of Commerce partner that connects international students with universities and colleges in the US, the study surveyed over 1,000 students

Jennifer Privette, Study in the USA’s editor and assistant publisher, told The PIE News that in designing the survey, she had wanted to see if “the polarization this election caused in the US” is reflected overseas and how closely the world is watching the US election.

“I also wanted to know if it would affect students’ desire to come study in the United States. International students contribute $30.5bn to the US economy and support 373,000 jobs in the USA,” she said.

The survey was sent to students through the Study in the USA network and received an overwhelming 96% response rate. Countries with the highest volume of respondents were Brazil, Mexico, India, Vietnam and Indonesia.