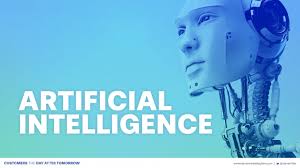 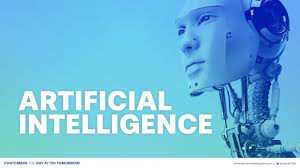 British universities are being stripped of artificial intelligence or AI experts in a brain drain to the private sector that is hampering research and disrupting teaching at some of the country’s leading institutions.

Scores of talented scientists have left or passed up university posts for salaries two to five times higher at major technology firms, where new recruits can also take on real-world problems with computer power and datasets that academia cannot hope to provide. The impact of the hiring frenzy is revealed in a confidential Guardian survey of the United Kingdom’s elite Russell Group universities, which found that many top institutions were struggling to keep up with the demand from tech firms that are aggressively expanding their AI research groups. According to economist Mariano Mamertino, the number of AI jobs has soared by 485% since 2014.

“This goes beyond the normal exchange of people between academia and industry,” one senior academic told The Guardian. “It already affects university research because of the difficulty of recruitment, and is definitely in danger of creating a ‘missing generation’ with consequences for future teaching and research.”