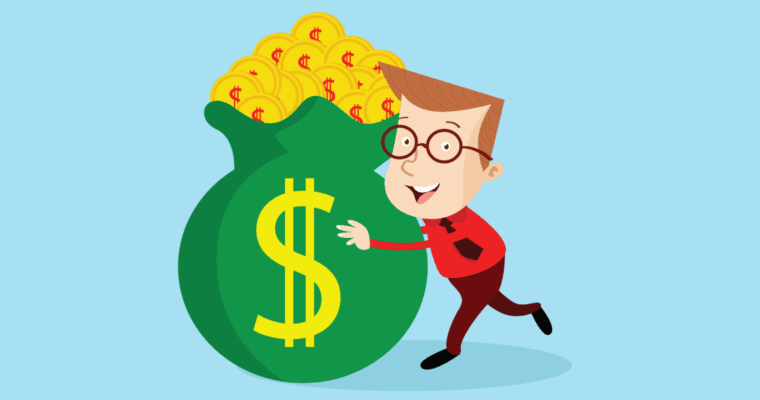 “As the European Commission has stated, this doubling would enable the EU to emerge as a global leader in areas like future-energy batteries, smart and clean buildings and vehicles, infectious diseases, and the circular economy. At the same time it would stimulate more inclusive and resilient societies, increase sustainable growth and reduce inequality in Europe,” they said in their letter.

In their letter associations argue that Horizon 2020 is underfunded, with the budget supporting less than one out of five high-quality proposals. In addition, despite the “outstanding” work of Erasmus+ in fostering mobility and employability, European student mobility, at 5%, is far below the 20% Bologna target.

Jean-Claude Juncker, president of the European Commission, in a speech to the European Parliament on 14 March, lent his support to the target of doubling funding but appeared less than confident that it could be realized.