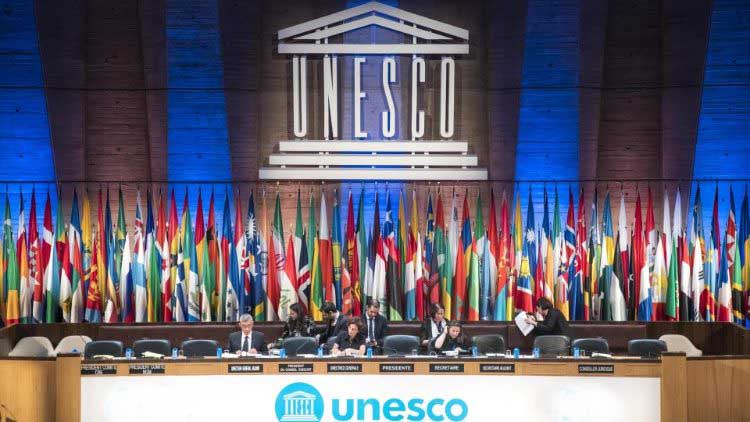 The UNESCO General Conference has adopted the Global Convention on the Recognition of Qualifications concerning Higher Education, which aims to improve student mobility and access to higher education across regions and continents.

It is a landmark decision globally that establishes universal principles for recognition of studies and degrees and will give signatory states an obligation to recognise studies or qualifications from outside of their region.

In line with the global Education 2030 Agenda, the Global Convention also aims to improve the quality of higher education institutions and enhance international cooperation in higher education.

The adoption is the culmination of eight years of groundwork and follows on from the development of six regional recognition conventions, including the Bologna Process for Europe, the Tokyo Convention for Asia-Pacific and the Addis Convention for Africa.

The Convention also provides other rights for international students, including:

UNESCO explained in a statement that the Global Convention simplifies recognition processes by turning the burden of proof from applicants to recognition authorities.

“The new convention creates a normative platform for fostering trust among higher education systems. It is a landmark opportunity for the world’s academic communities to embrace a common good and a common resolve to forge lifelong higher education learning institutions that are at once relevant, dynamic and inclusive,” UNESCO said in a statement.

“The convention will help ensure the right to education of individuals by facilitating access to higher education.”