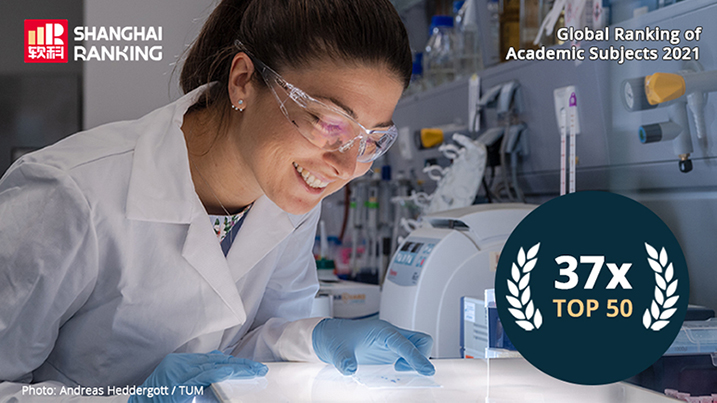 The Global Ranking of Academic Subjects 2021 was published last week, representing the most complete and objective ranking of the world’s universities by academic subjects. This year league table contains rankings of universities in 54 subjects across Natural Sciences, Engineering, Life Sciences, Medical Sciences, and Social Sciences. More than 1,800 out of 4,000 universities across 93 countries and regions are finally listed in the rankings.

Universities from the United States cement their top positions in 30 subjects.

Harvard University leads the best performing institution, taking 15 crowns, 6 of which are from Social Sciences, 4 from Medical Sciences, 3 from Engineering, and 2 from Life Sciences. MIT tops in 6 subjects, 5 of which are engineering subjects, highlighting its strength in academic performance of this field.

It is different from the year before that the number of universities topped in more than one subject declines from 7 to 4, leaving Harvard University, Massachusetts Institute of Technology (MIT) and the University of Colorado at Boulder from the United States, and the University of Oxford from the United Kingdom hold their positions. Moreover, three new entrants make a brilliant appearance in this year league table, including Southeast University, Xi`an Jiaotong University, and Xidian University from China for their excellent performance in Transportation Science & Technology, Mechanical Engineering, and Telecommunication Engineering, respectively.