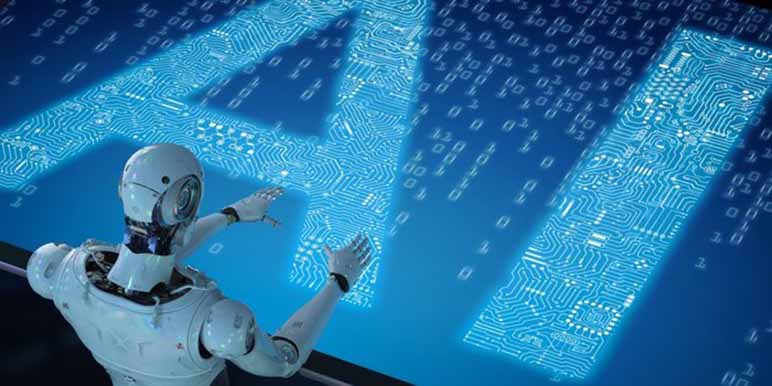 The UK government has launched a new skills and talent initiative that will see the creation of a series of industry-backed post-graduate AI courses, with the goal of training thousands of students each year.

This marks the first time the country will have a nationwide programme of industry-funded AI Masters courses that are paired with work-based job placements. It comes hot on the heels of new data that shows inward investment to the UK’s AI sector increased 17% over the past year – more than the rest of Europe combined.

The new package, announced today, is funded by up to £110 million of government investment and will create up to 200 AI Masters places at universities across the UK. Additional funding will also come from the industry, with companies such as BAE Systems, Cisco and DeepMind investing in the initiative, according to a government statement. The Masters courses are expected to start as early as September this year.

The AI education push will also support up to 1,000 students who wish to pursue the subject to PhD using dedicated research Centres for Doctoral Training (CDTs). So far, 16 of these CDTs have been established in UK universities, including the University of Edinburgh, University of Sheffield, Imperial College London and University of Southampton.

Industry partners will also supply one third of the funding – believed to be a further £78 million – for the 16 university-based Centres for Doctoral Training.