1. On March, 1 the National Technical University of Ukraine “Igor Sikorsky Kyiv Polytechnic Institute” hosted an exhibition-presentation of samples of armaments, armored vehicles and dual-purpose equipment for the members of the Kyiv Association 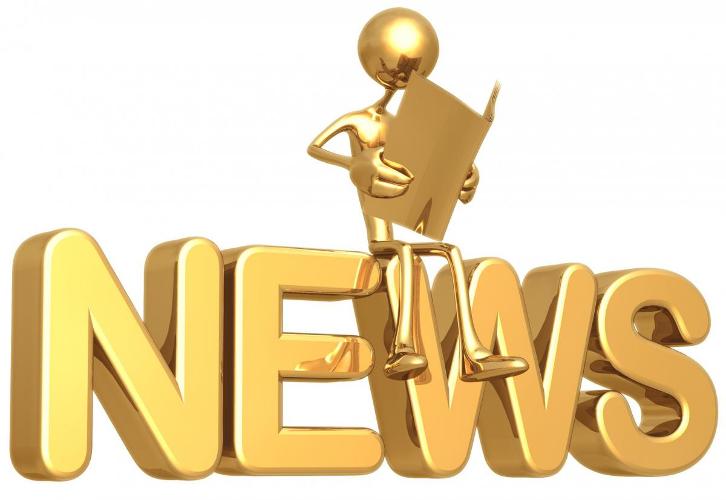 2. On March, 2 the exhibition-presentation of samples of new armaments and armored vehicles, which took place at Center for Innovative Entrepreneurship of Igor Sikorsky KPI, was visited by members of the governing bodies of the Institute of Global Transformation.

The guests met with the university top management and attended the Faculty of Physical Engineering of the University.

5. The first visit to Igor Sikorsky KPI of the Ambassador Extraordinary and Plenipotentiary of the Republic of Korea to Ukraine, Mr. Lee Yang Goowho on March, 10 became very eventful. After getting acquainted with the university, visiting the State Polytechnic Museum of Igor Sikorsky KPI and discussing with the university top management the issues of cooperation, he met with students and postgraduate students and gave them a lecture on Ukrainian-Korean economic relations.

6. On March, 15 Igor Sikorsky KPI was visited by a delegation of top managers of the corporation «Boeing» and by the group of companies “Progresstech”.

Rector of the university, Member of the National Academy of Sciences of Ukraine Michael Zgurovsky showed the university to the guests and told them about its history, traditions and the nowadays life.

7.On March, 16 a Memorandum of Cooperation between Igor Sikorsky KPI and Vega Telecom was signed.

During discussions of the cooperation areas it was agreed about organization of practice and internship in the units of the telecommunication group of students of the National Technical University of Ukraine “Igor Sikorsky Kyiv Polytechnic Institute”.

8. On March, 27 Igor Sikorsky KPI hosted a delegation of representatives of the authorities and research centers of the Nansha district, which is part of Guangzhou, the capital of one of the most economically developed regions of China – Guangdong Province.

The participants of the meeting discussed possible directions, forms and mechanisms of cooperation. Igor Sikorsky KPI experience in the direction of combining education with scientific work and innovative activities, as well as the practical orientation of training specialists became of a particular interest of the guests.

9. On March 27, 2017, the Fifth Meeting of the Joint Ukrainian-Korean Committee on Scientific and Technical Cooperation was held at the premises of the Ministry of Education and Science of Ukraine.

Ukrainian delegation was headed by Deputy Minister of Education and Science of Ukraine Maxim Stryha and the Korean delegation was headed by Director General of the Bureau of International Cooperation of the Ministry of Science, Information and Communication Technologies and Planning of the Future Republic of Korea, Wongho Choi. Among the participants of the event there were Ukrainian and Korean organizations and higher educational institutions interested. Igor Sikorsky KPI was represented by the vice-rector for international collaboration Prof. Sergey Sidorenko.

During the Committee meeting, a number of issues were considered, including cooperation in the use of information and communication technologies in education, in particular, the demonstration of the facilities of the Korean Foundation for the Advancement of Science and Creativity (KOFAC) and the Korean Service Educational and Research Information (KERIS).

In addition, within the framework of the event opportunities for future cooperation in the fields of telemedicine, radar, space were discussed. The parties also agreed on a competition for joint research projects for years 2018-2020.

One of the important outcomes of the meeting was signing of the Memorandum of Understanding between the National Technical University of Ukraine “Igor Sikorsky Kiev Polytechnic Institute” and the National Institute of Education During the Life of the Republic of Korea.

10. On April, 6 the National Technical University of Ukraine “Igor Sikorsky Kyiv Polytechnic Institute” hosted the Forum of Rectors of Higher Technical Institutions of Ukraine and Poland.

The participants of the meeting discussed the issue of overcoming a certain lack of communication between representatives of business and science of Ukraine and South Korea and ways and mechanisms for expanding cooperation in various spheres. Among the issues raised in the process of communication there was also the question of the creation of a joint Ukrainian-Korean Center for Science, Education and Innovations on the basis of Igor Sikorsky KPI.

Since 2003, the conference has been sponsored by the Institute of Electrical and Electronics Engineers (IEEE), a highly respected world-wide professional technical community, which brings together over 400,000 scholars from 160 countries.

13. On April, 19 KPI Igor Sikorsky KPI was visited by Ambassador Extraordinary and Plenipotentiary of the Republic of Turkmenistan to Ukraine Nurberdi Amanmuradov and Rector of the Kiev National University of Construction and Architecture Petro Kulikov.

The participants of the meeting discussed the increase in the number of Turkmenistan’s representatives who receive higher technical education at the university, the mechanisms for organizing targeted training for specific sectors of the economy of this country, improving the selection of candidates for studying in Ukrainian higher educational institutions, etc.

14. On April, 20 a regular issue of the Startup School “Sikorsky Challenge” took place at the Center for Innovative Entrepreneurship of Igor Sikorsky KPI. Specially during the event a Doctrine of balanced development of Ukraine “Ukraine 2030” was presented. The Doctrine was made by the people’s deputy of Ukraine Sergei Taruta who is also a famous politician and businessman.

15. On May, 25 at the National Technical University of Ukraine “Igor Sikorsky Kyiv Polytechnic Institute” representatives of the HITACHI High-Technologies Corporation -Tomomi Okada and Atsushi Ham presented a “Hitachi Tabletop Electron Microscope TM3030” electronic microscope and read two lectures which in fact were two interesting workshops on its use.

16. On May, 29 the First International Scientific and Technical Conference of IEEE “Electrical Engineering and Computer Engineering” (UKRCON 2017) was held at the National Technical University of Ukraine “Igor Sikorsky Kyiv Polytechnic Institute”.