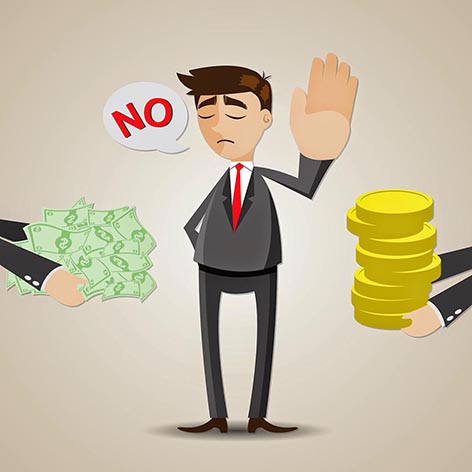 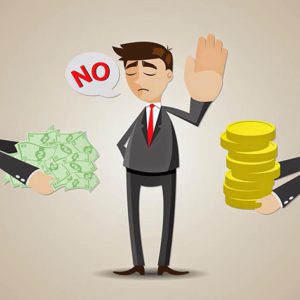 Around 65% of university seniors in Japan had turned down one or more job offers as of October amid a nationwide labour shortage, reports The Japan Times.

According to an online survey released last week, of 1,529 seniors who responded to the survey, conducted by a career information company in early October, 92.1% had received one or more job offers as of 1 October before their graduation next March – up 1.5% points from a year earlier. Of them, 64.6% had rejected one or more job offers, up 3.8 points from the previous year and the highest level since Recruit Career Co began conducting the survey in 2012.

The percentage of rejections tends to rise when the economy is recovering as more positions are available for new graduates. While the survey indicates there are greater job opportunities for students, small and medium-sized companies said they are finding it hard to secure new graduates.