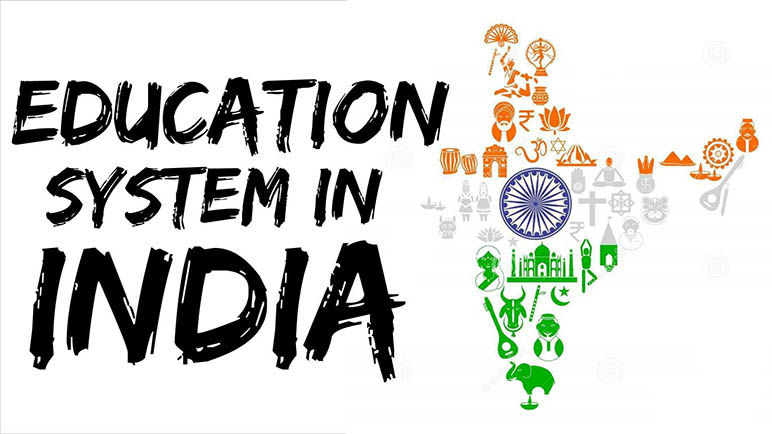 For the first time in more than two decades, the government of India is drafting a new education policy which will include reforms on the internationalisation in higher education, digitisation of education and skills development.

The government has released 33 discussion themes – 13 for secondary, 20 for post-secondary – to the public for consultation, a process which the government expects could take up to a year.

Strengthening of vocational education; promotion of languages; integrating skills development in higher education; promoting open and distance learning and online courses; and engagement with industry to link education to employability are among other topics available for discussion on the government’s website until the end of March.

International education stakeholders in the country say the list of proposed discussion themes show the government is taking a relevant approach to modernise the current education environment.

If the government is keen to recruit more inbound students, it needs to work on transforming education hot spots into desirable places to live. The main problem is infrastructure for education. It is a key issue for opening up education cities. To make these cities attractive, local infrastructure will also need to be developed to very high standards.

After being elected by a majority mandate last year, Prime Minister Modi has obligations to voters. A lot of youth voted for Mr. Modi and he has promises to keep.