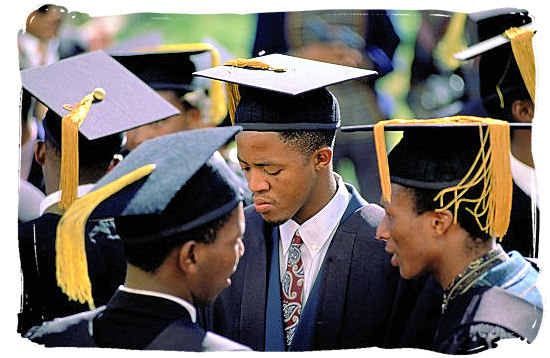 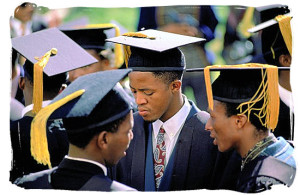 ars on from the end of apartheid, the pressure for South Africa’s universities to shed their old identities and to embrace transformation is greater than ever.
Despite huge expansion and diversification of undergraduate recruitment, black students remain in the minority at some institutions, while black academics are outnumbered two to one across the sector as a whole.
This, unsurprisingly, has led to calls for radical action: for example, moratoriums on the hiring of white academics, or renaming all buildings commemorating apartheid-era figures after heroes of the fight against segregation.
There are few more vocal advocates of change than Adam Habib, vice-chancellor of the University of the Witwatersrand. Speaking to Times Higher Education in Johannesburg, he said that transformation was “imperilled” and that universities needed to “move quickly” to address the concerns of students and academics.
But Professor Habib also said that the debate about the future of South African universities needed to be more “thoughtful” than it is at the moment, avoiding the “fracturing” of communities.
“The [South African] constitution’s objective is, can you build a cosmopolitan nation and at the same time address the historical disparities of the past,” said Professor Habib.
Professor Habib can afford to take a nuanced approach: his campus does not have buildings named after British colonialist, and Wits has made significant progress in reshaping its student body. About three-quarters of its students are black, and a quarter are white, which roughly reflects the population of the Gauteng province in which it is located. At other institutions, black students remain in the minority.
The approach at Wits has been twofold. The university has set up a 35 million rand (£1.7 million) fund to recruit about 30 black academics. Meanwhile, another 10 million rand will be spent on mentoring and supporting serving black academics, in the hope of advancing them towards the professoriate in coming years.
Changing the university curriculum to reflect the changing undergraduate body is another priority, but global competitiveness and local responsiveness must be balanced, Professor Habib said.
If Wits wanted to be a world-class university, it had to be cosmopolitan. If you want to be thoughtful about transformation, you need to understand what trade-offs we are prepared to make, for what reason and why,” Professor Habib said. “We need an intelligent conversation, rather than a rhetorical conversation.”

The source of information:
https://www.timeshighereducation.co.uk/news/%E2%80%98intelligence-not-rhetoric%E2%80%99-needed-transform-south-africa%E2%80%99s-universities