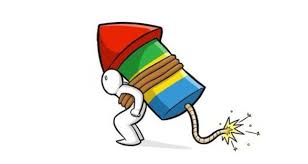 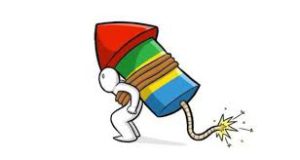 A new survey from QS Enrolment Solutions has revealed that international students don’t see value in two-year degrees, with 52% saying they would expect annual tuition fees for a two-year program to be lower than for an equivalent three-year degree.

The QS research surveyed over 2,700 international students who are considering or already studying in the UK, Australia, and New Zealand.

QS findings suggest that there is a remarkably low level of understanding among prospective and current international students of the concept of two-year degrees, with only 26% of respondents say they would be willing to pay more each year for such a program.

The idea behind accelerated degree programs is that students save money on fees and accommodation while also getting a head start on entering employment.

Students receives more teaching time each year, in order to attain the exact same degree but in a shorter period of time.

The respondents who answered that a two-year degree should cost less than a three-year degree did not understand that both options lead to an undergraduate degree.

This research on two-year degrees clear that these results should be viewed as provisional rather than conclusive, but even so there is much here that universities can learn from when thinking about marketing two-year degrees.

There are several UK universities that offer two-year fast-track degrees which provide the same level of academic content as traditional three-year degree programs.

These include Anglia Ruskin University, which has been named one of the top 40 institutions in the UK. In Australia, Bond University was the first to start offering a two-year fast-track program.