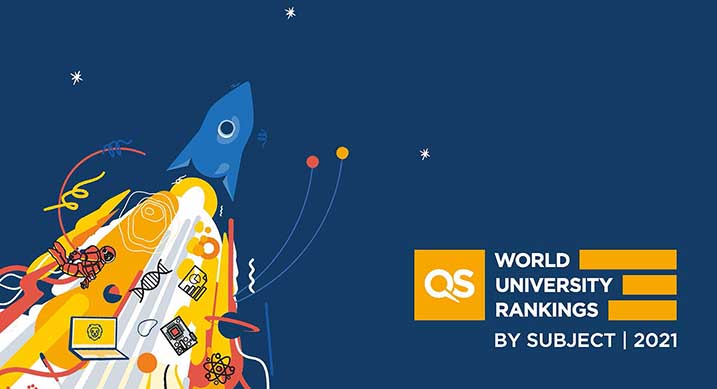 On the beginning of March, QS released its 11th edition of the QS World University Rankings by Subject, as reported by University World News. Within minutes of its release, universities’ media offices issued stories and posted congratulatory messages about their ‘successes’ on a variety of social media channels.

The 2021 edition covers 51 subject areas and includes 1,456 institutions from 86 countries.

One criticism about global rankings is that they are not stable. However, the QS rankings by subject have shown relative stability over the years and this is important for the credibility and

Subject rankings broaden the ability for institutions to claim global standing for the discipline areas that they are renowned for domestically or internationally. Prospective students pay attention to them. Institutions use them to identify potential partners for academic exchanges and research collaboration. And policy-makers like them because rankings put a spotlight on the relative strength of national systems.

An important caveat is that the data for the 2021 subject rankings was collected via reputation surveys between February to March 2020 and bibliometric data collected from Elsevier and reflects outputs up to 2019. Therefore, any link to the coronavirus crisis is premature.

While individual universities’ performance may be due to a range of factors, what the rankings do show is general regional disparities.

The US and the UK have the most listings of their institutions ranked first (they get the first position 43 times in the 51 subject areas and in two instances institutions share first place). The other three top countries (China, Australia and Germany) do not have an institution that ranks first globally by subject area.

The ongoing rise of Asian universities (particularly those from China) continues unabated. This reflects the significant investment made in higher education and research endeavours in

For emerging economies, the key message for policy-makers is that in order for universities to be competitive, either regionally or globally, they must be funded at a greater rate than currently.