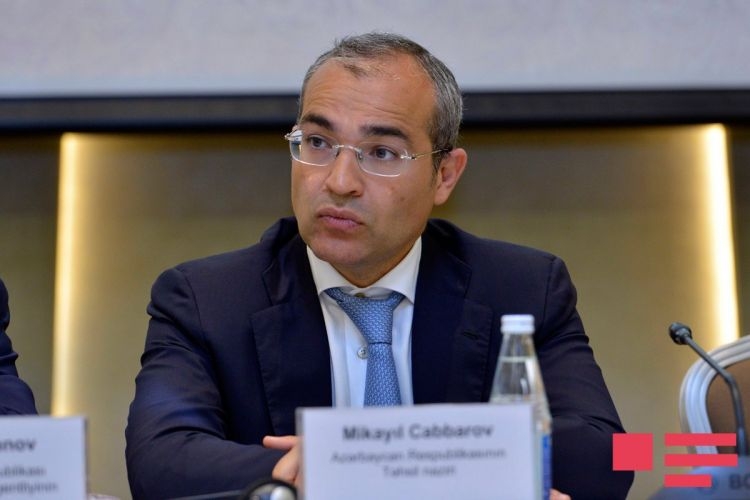 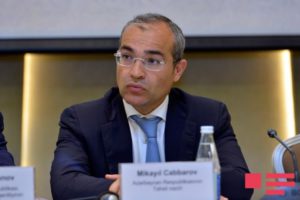 With the approval of the law on science in Azerbaijan, the creation of research universities has been added to the legislation, and universities that are granted this status will receive financial support from the government. Such universities are intended to conduct fundamental research, and also to provide technology-based research, said Education Minister Mikayil Jabbarov, addressing the 21st republic-wide scientific conference of doctoral students and young researchers in Baku last week.

The minister noted that the presidential decree of 2016 that grants masters degree students the right to defer their conscription to active military service was welcomed by scientists and educators. He pointed out that ensuring the continuity of higher education is of great importance in terms of stimulating the scientific activities of young people, maintaining a gender balance in higher education institutions and scientific institutions.