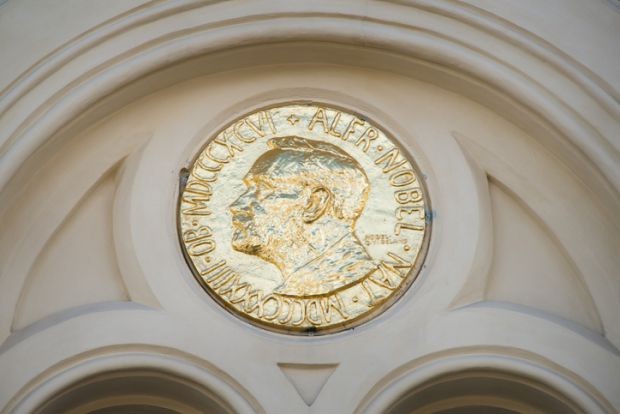 Higher education leaders should create a “Nobel Prize for Teaching” to give it the “prestige” that it deserves, according to the creator of one of the world’s most successful open learning platforms.

Shigeru Miyagawa, professor of linguistics and senior associate dean for open learning at the Massachusetts Institute of Technology, told Times Higher Education that a high-profile global accolade would demonstrate that teaching, and not just research, should be key to academics’ endeavours.

Existing government initiatives such as the UK’s teaching excellence framework were “nothing but a beauty contest” for institutions, he argued, and did little to analyse the success of graduates as a result of teaching efforts.

“We are abandoning our students,” Professor Miyagawa said. “So long as we are adequate teachers we get tenure and we get promoted. A Nobel prize will put teaching on a prestigious level.”

Professor Miyagawa was speaking after taking part in a debate at Universia 2018, a conference of higher education leaders and influencers from across the world hosted by the University of Salamanca.

In the panel session, Professor Miyagawa said that one of the biggest concerns in academia was that major companies were “taking over” from universities in leading global research. And he said that doom-mongers were forgetting the equally important role that higher education institutions played in teaching.