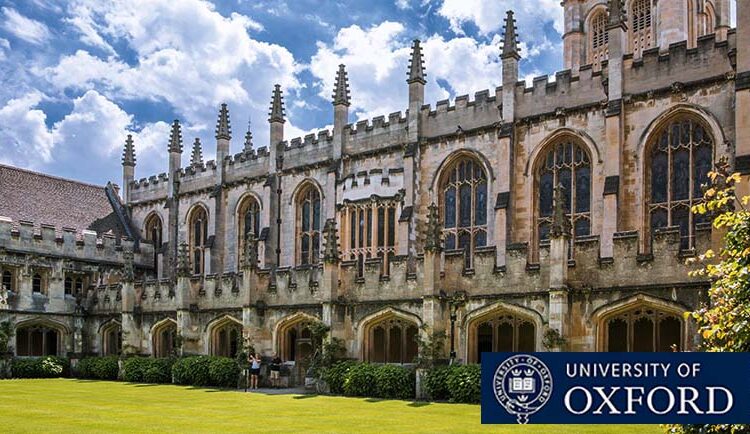 A professor at the University of Oxford has told Sky News the government may need to step in to ensure that institutions do not accept donations from morally questionable sources.

Professor Lawrence Goldman, emeritus fellow in history at St Peter’s College, made his remarks after criticising the University of Oxford for reportedly receiving “tainted” donations of more than £12m from the Mosley family since 2017.

The funding came from a charitable trust set up by late motor-racing tycoon Max Mosley using money inherited from his father Sir Oswald Mosley, leader of the British Union of Fascists, according to the Telegraph.

The University of Oxford said the donation, like all donations, passed a “robust, independent process taking legal, ethical and reputational issues into consideration”.

St Peter’s College said the money will be used for new accommodation that would make a “transformative difference” to students’ lives “for generations to come”.

Lady Margaret Hall said the funding had allowed students from “very diverse and low-income backgrounds” to attend and that “the gift was therefore fully in line with, and helped to deliver on, LMH’s commitment to diversity, inclusion, and anti-racism”.