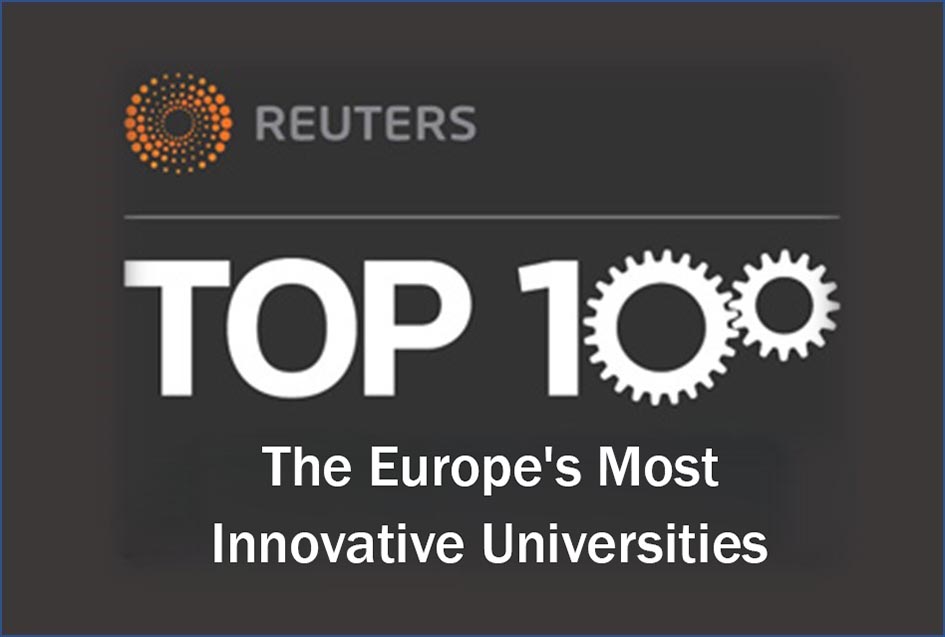 For the third year running KU Leuven tops Reuters ranking of Europe’s most innovative universities, a list that identifies and ranks the educational institutions doing the most to advance science, invent new technologies and power new markets and industries. KU Leuven was founded in 1425 continually produces a high volume of influential inventions. Patents filed by KU scientists are frequently cited by other researchers in academia and in private industry. That’s one of the key criteria in Reuters’ ranking, which was compiled in partnership with Clarivate Analytics, and is based on proprietary data and analysis of patent filings and research paper citations.

But even though the usual suspects continue to dominate Europe’s Most Innovative Universities, political uncertainty may be causing a big swing in where innovation happens. The trend is most clear if you consider the sum of changes in rank for each country’s institutions: The 23 German universities on this year’s list cumulatively rose 23 spots, more than any other country. Switzerland was second, with five universities up a total of 8 spots. And in contrast, the list’s 21 UK-based universities dropped a cumulative 35 spots.

Why is this shift occurring? The United Kingdom’s “Brexit” from the European Union is almost a year away, but Europe’s scientific community may already be leaving the UK in favor of research institutions on the continent. Many German academics view Brexit as an “advantage,” and hope to use it to attract UK researchers to German universities; in turn, UK academics report that their own postdocs aren’t seeking positions in the UK and are looking at the EU or United States instead.

The government of Germany has also established itself as notably pro-science, increasing federal research budgets and encouraging growth in emerging industries such as renewable energy.