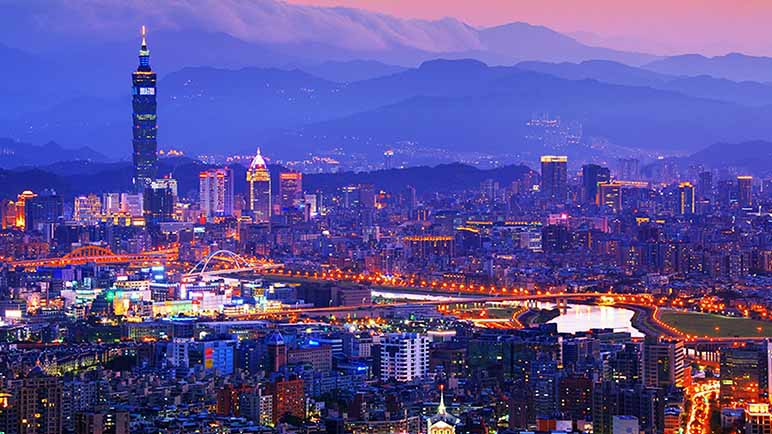 Taiwan enrolled 41,000 students from Southeast Asia in its tertiary institutions in 2017-18 – 700 more than the governments target, according to the country’s acting minister of education Yao Leeh-ter.

Yao said that the government has set new target for the next academic year is 58,000.

According to cabinet spokesman Hsu Kuo-yung, Taiwan will offer technical and vocational training programs for students from the NSP target countries, with an added focus on Malaysia. This decision was taken “in light of China’s aggressive strategies to lure foreign talent”.

Universities would be offered subsides for establishing preparatory courses on language and technical training for South and Southeast Asian students for the increasing inflow of students.

Asian students would continue to flock to Taiwan because of the low cost opportunities.

It is foreseeable that more Asian students are attending Taiwanese universities simply because they are seeking quality education in transnational context with a reasonable cost.