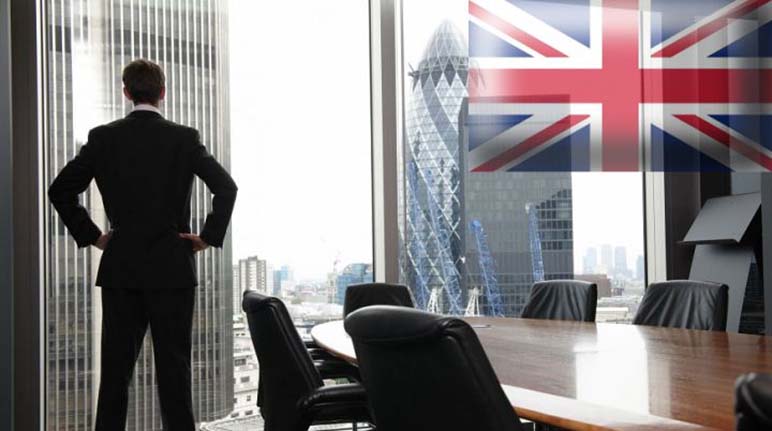 The move reverses the controversial decision in 2012 to scrap the existing visa as part of the government’s efforts to drive down immigration numbers, but which put UK universities at a disadvantage in the competition to attract international talent.

International students make up half of all full-time postgraduate students in science, technology, engineering and maths (STEM) subjects and the new visa would build on government action to help recruit and retain the best and brightest global talent, but also offer opportunities for future breakthroughs in science, technology and research and other world-leading work that international talent brings to the UK”.

Alistair Jarvis, chief executive of Universities UK, said: “This is very positive news. Evidence shows that international students bring significant positive social outcomes to the UK as well as £26 billion [US$32 billion] in economic contributions, but for too long the lack of post-study work opportunities in the UK has put us at a competitive disadvantage in attracting those students.”

Maddalaine Ansell, director of the Education Policy Unit at the British Council, said: “This new immigration route will also support the UK’s ambitions to increase the number of international students studying in the UK each year to 600,000 by 2030.”

Last year Universities UK calculated that around 54,000 international students would transfer into work if the proposed visa was brought in.
More