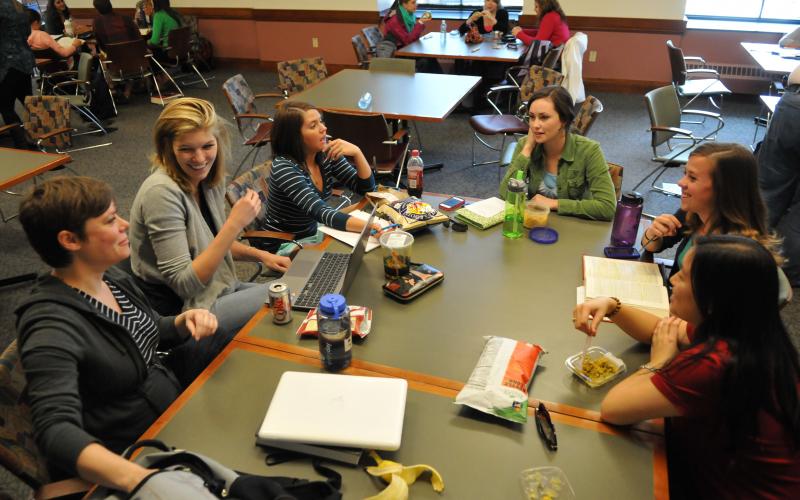 Prospective students are becoming less concerned about a university’s academic ranking and reputation when picking a place to study, according to an annual survey.

In a 2016 student experience survey conducted by the UK’s Association of University Directors of Estates (AUDE), 44 per cent of students viewed academic rankings as important to choosing a university, while 42 per cent were influenced by reputation. But this marks a drop of 5 percentage points in both categories from AUDE’s 2015 survey.

The findings reflect a report published by the UK’s admissions service Ucas in July, which showed that applicants were basing choices on a wide range of factors, and “higher tariff” institutions could not necessarily rely on their prestige and academic position for attracting students.

Commenting on AUDE’s research, Trevor Humphreys, AUDE chair and director of estates and facilities at the University of Surrey, said it was encouraging for those concentrating on improving estates that facilities were “very important” for today’s students.

“It’s clear potential students are choosing universities which offer the best overall experience, perhaps more than ever before,” he said. “Effective estate management is key to ensuring higher education institutions deliver the best possible student experience, both academically and socially.

“To reflect this, we included catering facilities, which include social spaces such as on-site cafes and food halls, as an area for consideration in our annual survey. Almost 4 per cent of people chose this as a key factor in their decision-making.

“This may have contributed to the slight decline in the number of people choosing their university based on academic ranking or reputation, although these remain key factors that impact decisions.”

Mr Humphreys warned the sector that they “need to continually understand both student behavior and satisfaction”.