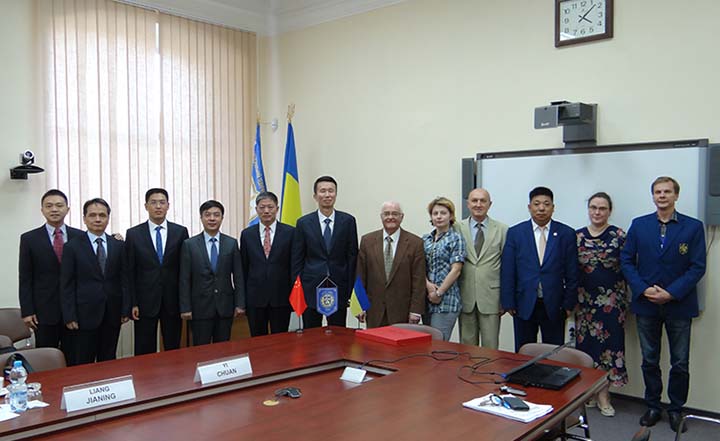 On May 21, 2019, a delegation of the Guandong-CIS International Technology Cooperation Union, headed by Chairman of the Guangzhou Committee of the Chinese People’s Political Consultative Conference Mr. Liu Yuelun.

During the meeting, the issues of creation of innovation funds, joint laboratory and business incubator were discussed