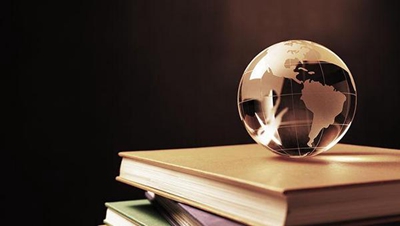 Other prestigious universities in China such as Fudan University, Shanghai University of Transportation, China University of Science and Technology and Zhejiang University occupy positions between 101 and 150 in the rating table.