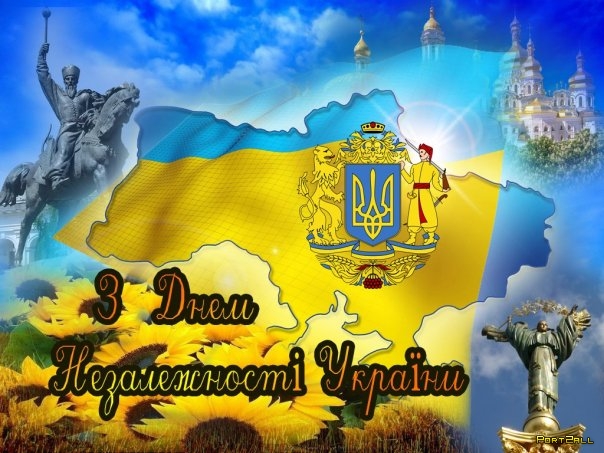 The Independence Day is a national holiday of every country on the occasion of its foundation, its Birthday. For Ukraine the Independence Day has always been of a particular importance that none can reduce only to the fireworks, parade and gala concert.

Our Independence Day is a symbol of victory, victory over the centuries of enslavement, over attempts of rooting all the Ukrainian out. This holiday proves Ukrainian nat 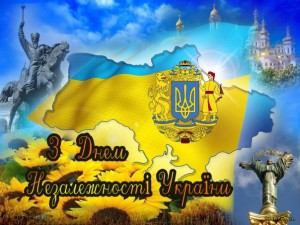 ion’s real unity and love of freedom. It is the manifestation of the power of its spirit and resistance to all the misfortune.

The 24th of August is the beginning of a new history, which is sometimes difficult, contradictory, full of political and ideological struggle but in any case it is the history of sovereign and powerful nation. During the period of independence Ukrainian society managed to rethink its achievements and return to the national cultural roots, estimate its historical and cultural heritage and prove its global significance. Modern Ukraine is a country with great scientific and educational potential, a manufacturer of many globally competitive products that can and must become a full member of the European space.

The problems have always been and will be, but only if we put together all our efforts from Chernihiv to Sevastopol and from Luhansk to Uzhgorod we will get over them. Considering a difficult moment in history of the state we would like to wish peace, welfare and prosperity, happy independent future in a perspective country to all the Ukrainians and to Ukraine itself!

The team of the Foreign economic activity office