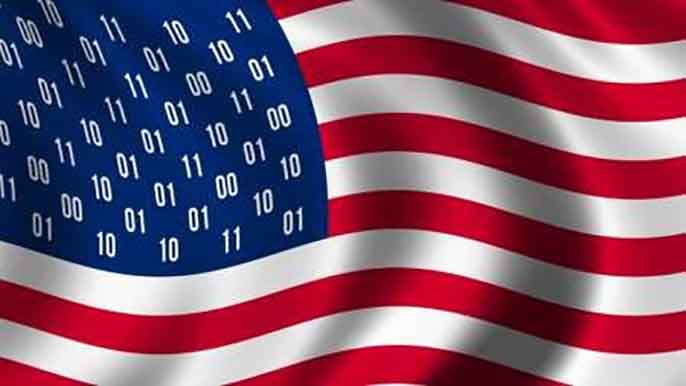 A US government commission on artificial intelligence has called for the launch of a new university in a bid to increase the number of technology graduates working for the federal administration.

The proposed US Digital Service Academy (USDSA) would be an accredited, degree-awarding university that trains future public servants in digital skills, according to recommendations from the National Security Commission on Artificial Intelligence (NSCAI), which is chaired by former Google CEO Eric Schmidt.

Under the proposals the university would be an independent entity within the federal government, modelled on the five US military service academies, which educate and train commissioned officers for the armed forces.

Students at the USDSA, which would work closely with the private sector and existing academic institutions, would not pay for tuition, or room and board, and would be obliged to work in government for a minimum of five years once they graduate. The commission proposed an initial cohort of 500 undergraduates and the academy would recruit tenure-track academics and part-time faculty from universities, industry and government.

The core curriculum would include US history, government and law as well as composition, mathematics, computer science, and the physical and biological sciences. Students would then choose to major in a particular technical field such as artificial intelligence, electrical science and engineering, computer science, molecular biology, cybersecurity, physics and data science. They would also have the opportunity to blend those subjects with humanities and social science disciplines, such as political science, economics, ethics and philosophy, or history, according to the recommendations.

Alongside the undergraduate degree programmes, students would participate in summer internships with industry and government agencies.

The goal is for all students to graduate with at least a “secret clearance” – the second of three levels of security clearance in the US. During the fourth year of study the academy would match student preferences to the government’s needs to assign graduates job roles across the federal government.

The commission recommended that Congress appropriate $40 million over two years to pay for the academy’s initial administrative costs.

The academy would have to compete with the likes of Stanford University and the Massachusetts Institute of Technology for students, but guarantee of a job after graduating would be in this day and age йuite attractive.

Rafael Reif, president of MIT, said that the new university would be “an intriguing new competitor in the race for talent – but it will also become a source of new collaborators and collaborations”.