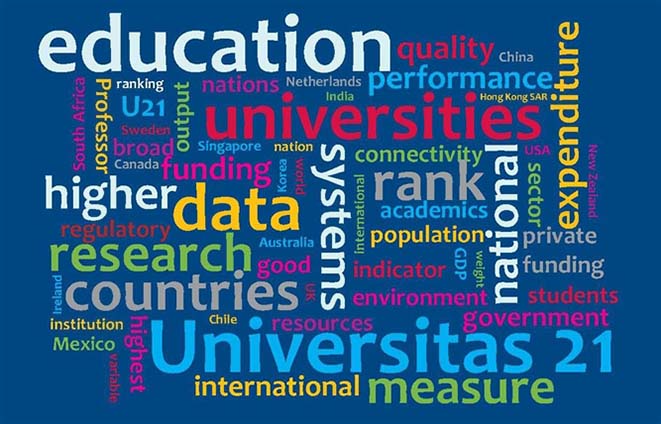 The top five higher education systems are the United States followed by Switzerland, the United Kingdom, Sweden and Denmark, according to the latest Universitas 21 Ranking.

The 2018 report ranks 50 countries across four areas (resources, environment, connectivity and output) and overall. The main ranking compares a country’s performance against the best in the world on each measure.

The ranking examined 24 measures across the four areas and overall, allowing them to create a very detailed picture of the higher education system across 50 countries.

South Africa (37th) was the only African country represented in the top 50.

Commenting on this year’s results, lead author of the report Professor Ross Williams said the ranking shows the importance of collaboration and interconnectivity.

“The most successful national systems exhibit strong connectivity between institutions of higher education, government and the private sector,” he said.

One of the interesting tables in the report is the overall ranking controlled for economic development, which puts Finland top, followed by the UK, Serbia, Denmark and Sweden.