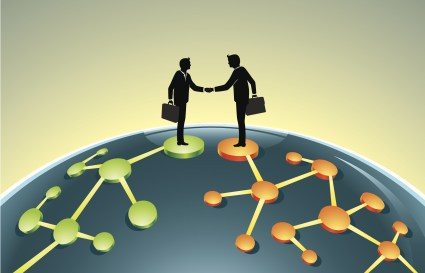 Higher education institutions make a loss when they invest in international partnerships, but the wider community reaps a windfall, says New Zealand report.

Modelling commissioned by Universities New Zealand has concluded that every dollar spent on international research collaborations delivers a return of $2.46 after 15 years, with the payoff snowballing to 7.46 a further five years later.

Universities share in the profits through patents and incremental improvements in research quality, rankings performance and international student flows. The report, by Deloitte Access Economics, cites research findings that papers by international teams have 8 % cent more impact than those authored within single countries. However, the return to universities is dwarfed by the public benefits as university research is “openly disseminated” and used by businesses and government. Universities receive just 10 % of the overall payoff, the report says.

This implies that universities gain just 25 cents from every dollar invested after 15 years, while the wider society enjoys a windfall of $2.21.

According to the report, the biggest return comes from internships, with every dollar spent delivering a payoff of $5.87 as graduates become more employable and better paid – shelling out more taxes as a result. Universities see none of this windfall, with the benefits shared equally by the graduates and broader community.

Universities New Zealand executive director Chris Whelan said the report made a case for increased government funding of international university collaborations, “given the clear returns from this sort of activity”.