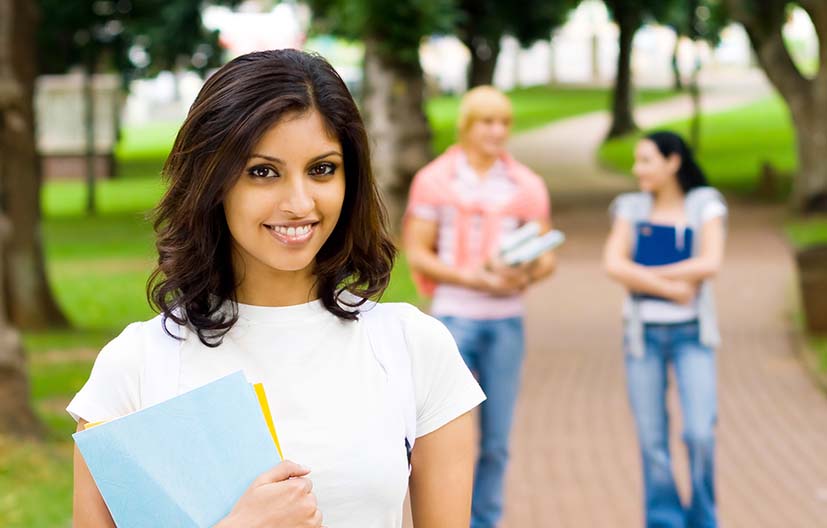 India leads the world in the number of students getting bachelor degrees in science, technology, engineering and mathematics or STEM subjects.

Of about 5 million students who received their bachelor degrees in 2012 in STEM subjects worldwide, 29.2% were from India, the United Nations Conference on Trade and Development’s Technology and Innovation Report 2018 released last week said.

China came next with 26% of the STEM graduates. The European Union accounted for 9.5% of STEM graduates that year and the United States for 6%, the report said. The report used statistics from 2012 and said the total number of bachelor-equivalent degrees awarded that year was 20 million.