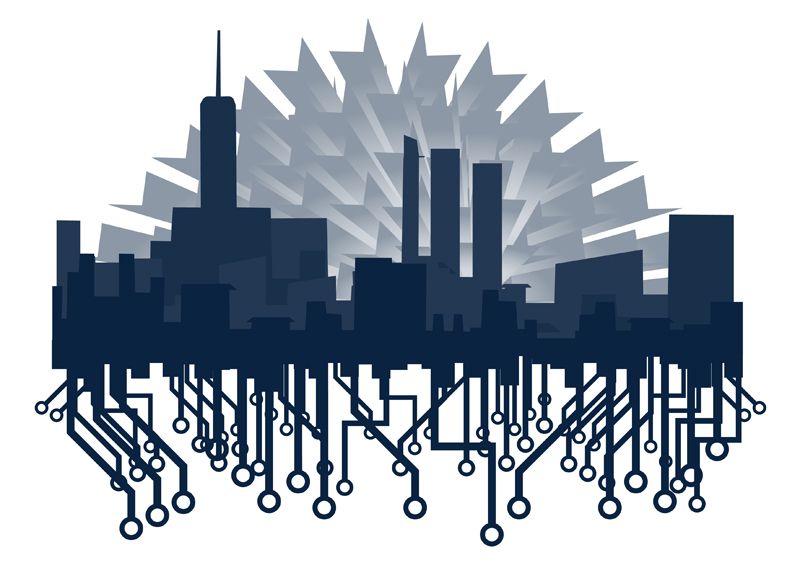 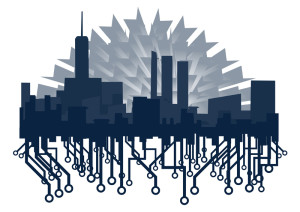 Never before in history has there been such a dramatic demographic shift. It is estimated that there are over a billion people in the 15-24 age group. This is referred to as a ‘youth bulge’ because it should decrease over time with improved education and healthcare. Not unexpectedly, youth unemployment and under-employment have now reached a critical level globally with the ‘crisis’ of unemployment now so pronounced that the current cohort of youth has been referred to as ‘generation jobless’. This is partly due to a lack of jobs, but also to a mismatch between skills and market requirements. This is most pronounced in developing countries.

Education has got to be one of the key dimensions of this historic challenge. The facts about education in emerging markets are known: there is not nearly enough of it (particularly with rising numbers), its reach is limited, access to it is difficult for vast swathes of young people (particularly women and the disabled), funding is constrained and technology underused. Quality is wildly variable.

Some pragmatic solutions that represent opportunities are as follows: