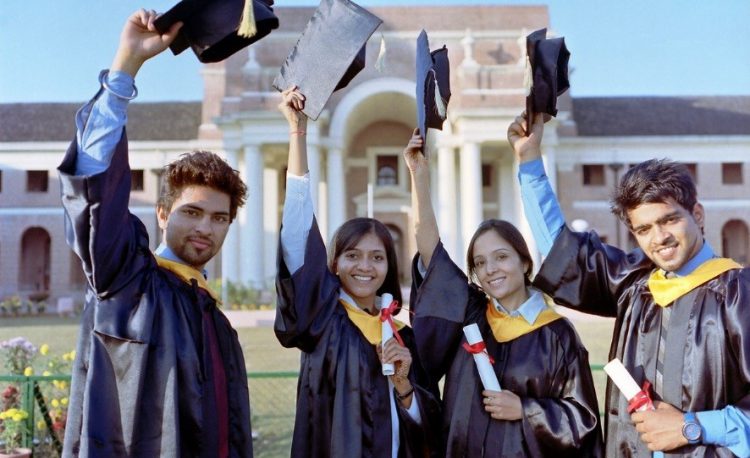 It is well-known that university rankings never take into account students’ opinions.

According to edtech platform StuDocu, which compiled the StuDocu World University Ranking, the list is “a first of its kind”, placing students’ experiences and evaluation of their universities at the forefront of the rankings metric.

A “real-world student experiences” ranking based on a survey of more than 100,000 students in 27 countries has revealed the top institutions in four regions around the world.

StuDocu  asked its users to rank the universities that they attended on a scale of 0-10 (0 being the lowest, 10 being the highest) on the following categories:

Each of the 1,500 universities was ranked by 60 current or former students on average.

Some 45,000 students at 563 universities across Europe identified Glasgow Caledonian University as the top institution, with fellow Scottish institution University of St Andrews and Germany’s Europäische Fernhochschule Hamburg as second and third place, respectively.

In North America, the top 15 institutions were all in the US, bar Northern Alberta Institute of Technology in Canada which was ranked 13th for the region.

Around 5,000 respondents in Oceania identified Australia’s University of New England, University of Canberra and Federation University Australia as the region’s top universities for real-world student experiences.

Other methods are used to identify student satisfaction, such as the Whatuni Student Choice Awards in the UK where Aberystwyth University was selected as the winner for the international category in 2020, or Studyportals Global Student Satisfaction Awards.