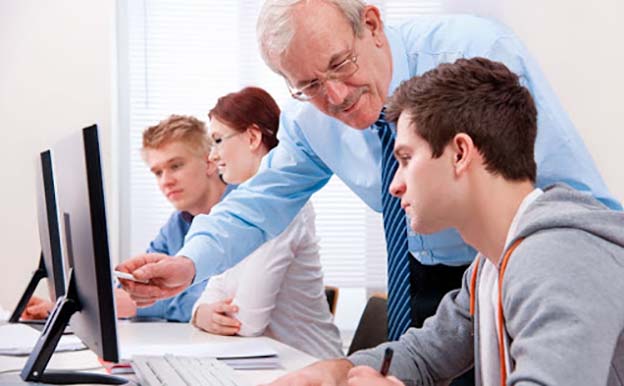 Less than a third of prospective international students believe that online learning at an overseas university would be better than studying face-to-face in their home country, with US-bound students even less likely to be in favour of remote teaching, according to Times Higher Education (THE) research.

The survey of 659 prospective international students, conducted this month by THE’s consultancy team, found that 49 per cent of respondents thought online learning at an institution overseas would be a worthwhile experience. However, only 32 per cent agreed that it would be better than taking in-person classes at home, against 49 per cent who disagreed.

The study found that 37 per cent of respondents had delayed their overseas study plans because of Covid-19, 16 per cent had changed them, and 8 per cent had cancelled altogether. Almost two-fifths (39 per cent) said that their plans were unaffected by the pandemic. The majority of survey respondents (61 per cent) were seeking postgraduate study.

Most of those who had cancelled their study-abroad plans said that they now planned to study in their home country (56 per cent), while others said that they were assessing their options (27 per cent) or might apply to university once the pandemic was over (21 per cent).

Mark Tweddle, senior higher education consultant at THE, said “the pandemic had accelerated the movement of teaching online that had begun prior to the physical restrictions now in place, but our study suggests universities really have to sell the experience of online learning to international students as an alternative to face-to-face learning”.

However, he added that the share of students delaying their plans suggests that there is “pent-up demand building” for overseas study and next year there may be a “boom of international students” on campuses.