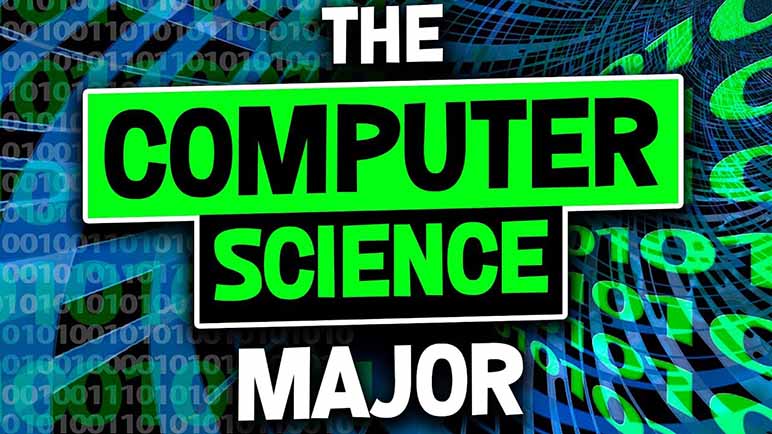 Final-year computer science students in US universities appear to have much higher skill levels in the subject than their counterparts in China, India and Russia, a cross-national study has suggested.

Results from a standard test of computing skills taken by hundreds of students in each country showed that on average those from the US got higher marks than learners in the other countries.

The study, involving scholars from all four nations, also suggests that the effect cannot be explained by the US tending to have more international students.

The study, published in the Proceedings of the National Academy of Sciences, tested students on comparable computer science courses in each country on range of fundamental concepts and knowledge related to the subject.

According to the results, the differences in average score between the students in China, India and Russia were small, but the US students showed “much higher levels of [computer science] skills”.

Co-author Prashant Loyalka, an assistant professor in Stanford University’s Graduate School of Education, said that he was surprised by the results, especially when school achievement data indicated that US students “likely had significantly lower levels of math[s] and science achievement scores at the start of college”.