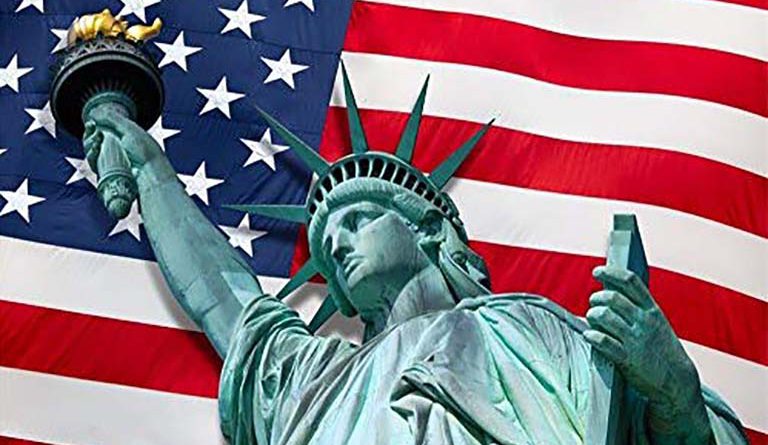 First-time international graduate enrolments at US institutions have decreased for the second time since 2003, dropping by 3.7% between 2016 and 2017, a new report by the Council of Graduate Schools (CGS) has revealed.

In response to the report, CGS president Suzanne Ortega described the decline in the number of international students pursuing graduate education in the US as “worrisome”.

“The 3.7% drop in first-time enrolment between fall 2016 and fall 2017 is the second consecutive decrease we’ve seen since 2003. While it is difficult to pinpoint what caused the decline, the current policy climate around US visas and immigration may be a contributing factor,” she said.

Key stakeholders in US international education have warned that the Trump administration’s stance on immigration, coupled with delays in visa processing would tarnish the country’s reputation and continue the downturn in US international student enrolment.

However, Hironao Okahana, associate vice president for research and policy analysis at CGS told that it is difficult to pinpoint exactly what might be affecting enrolment growth because of the number of countries involved. Large number of students are certainly still interested in coming to US universities, but these changes maybe be a result of international students becoming more strategic about the way they pursue their graduate education, and looking at options outside of the country.