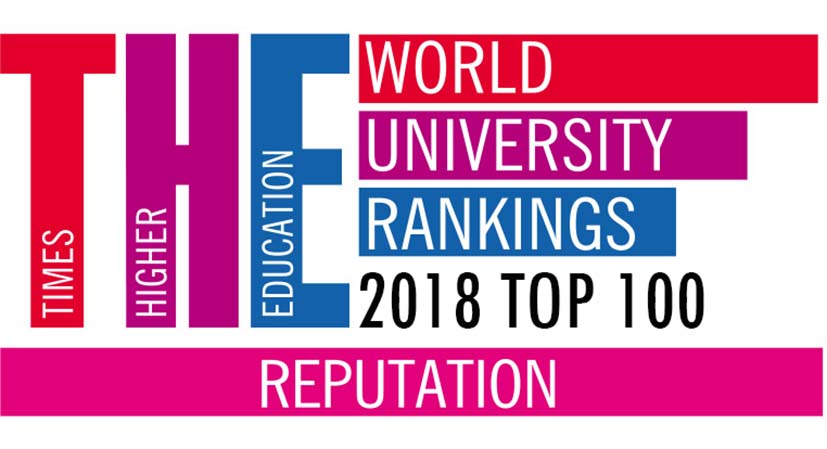 The leading provider of higher education data Times Higher Education (THE) presented the World Reputation Rankings 2018. This rankig is published annually including 100 universities of the world with the best reputation.

The Times Higher Education World Reputation Rankings 2018 are based on the world’s largest invitation-only opinion survey of senior, published academics. It asks scholars to name no more than 15 universities that they believe are the best for research and teaching in their field, based on their own experience.

Overall, 21 countries are represented across the top 100 list of the most powerful global university brands.

The US continues to dominate the table in 2018, with Harvard University taking the top spot for the eighth consecutive year, and 43 other US institutions making the top 100.

Germany’s performance has also suffered. It has six universities in the top 100 – the same number as last year – but three of those have fallen from their 2017 standings.

Half of China’s six representatives have also fallen, although its two frontrunners – Tsinghua and Peking – have maintained their positions at 14th and 17th respectively.

Japan has five institutions across the top 100 (down from six), and four of these have declined.