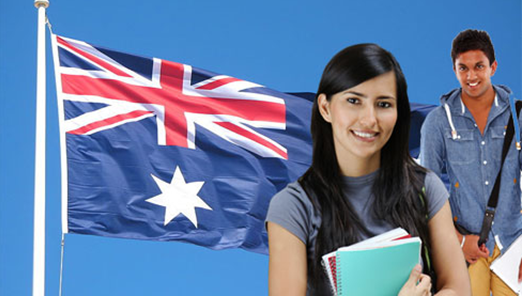 The Department of Education and Training has confirmed Australia’s international education industry improved across all sectors in 2017, in its end of year statistics. But while the industry experienced significant growth, concerns persist over whether the government is consistent in its ambitions to diversify source markets.

According to the statistics, released in March, 624,001 international students chose an Australian education in 2017, a 12.7% increase from 2016 figures, with enrolments and commencements also improving substantially.

Contributing 39.5% of the increase in enrolments, China also further strengthened its share among source nations, now representing 28.9% of all newly enrolled students.

Phil Honeywood, chief executive of IEAA, said an over-reliance on any source country presented potential dangers, but so far the government had been inconsistent across departments in its moves towards diversifying Australia’s student population.