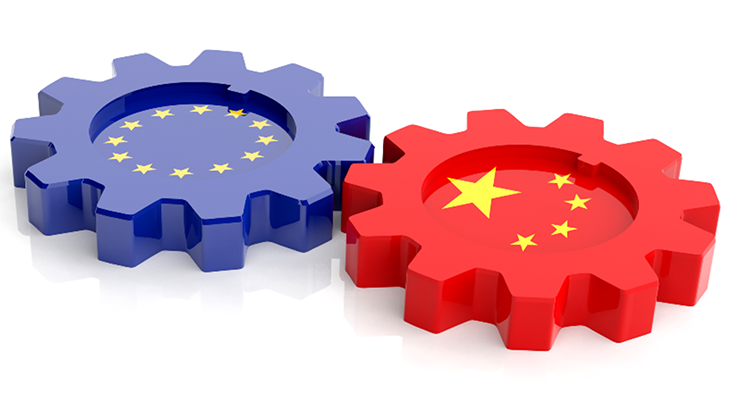 The COVID-19 crisis and pre-existing China-United States tensions exacerbated during the pandemic will mean a rebalancing of cross-border academic relations, student and academic mobility, and in the pattern of research collaborations with China. But while the new landscape is not yet clearly mapped out, some trends are emerging, experts on China and international higher education have said.

The upcoming economic recession triggered by coronavirus shutdowns around the world, together with tighter budgets for institutions and research and in some countries the loss of fee-paying students, “may challenge Europe’s competitive edge over China in an unbalanced relationship,” said Marijk van der Wende, professor of higher education at Utrecht University, the Netherlands, during an online panel discussion on 14 May.

“Before the pandemic it was clear global flows had been shifting eastwards, and China was gaining influence as a global scientific power especially in the so-called STEM fields [science, technology, engineering and mathematics],” she said. “These trends are being enhanced due to the [coronavirus] crisis.”

Academics predict an intensified China pivot towards Europe in research and higher education collaborations, but at a time when European higher education and science are reeling from the after-effects of the pandemic, and also within a more politicised environment which European and other universities will have to navigate carefully.

Nian Cai Liu, director of the Centre for World-Class Universities and dean of the Graduate School of Education at Shanghai Jiao Tong University, China, agreed that a post-pandemic rebalancing of higher education cooperation between China and the West was likely.

The number of Chinese students to those countries has been rising in the wake of new cooperation opportunities under the umbrella of the 17+1 platform, promoted by China’s foreign ministry and which shapes relations between China and the 17 countries in Central and Eastern Europe as part of China’s Belt and Road or New Silk Road initiative.

“The signs are that in China the universities and science and humanities will recover more quickly than they will recover in the United States and the United Kingdom,” he said, noting that Chinese universities are already putting out feelers for new collaborations as the coronavirus recedes in China while it is still rampant in much of Europe. “Chinese colleagues are already ready to go,” he said.

The panel members agreed that collaboration was important in the post-pandemic world, not least to tackle other global challenges such as poverty, climate change and other health issues. “Apart from how political and ideological winds blow, we can build on decades of successful academic cooperation between universities in China and the West,” participants said.