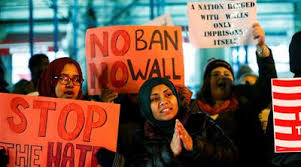 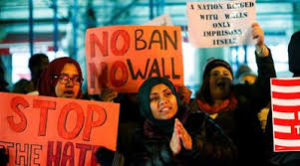 The potential impact of the recent ban on entry into the United States by citizens from seven Muslim countries, signed by US President Donald Trump, could be severe for international enrolments at many US higher education institutions. It will dramatically reduce the number of international students not only from the seven named countries but other Muslim-majority countries, such as Saudi Arabia and Turkey.

The ban will especially hurt graduate schools. This is due to the fact that the majority of the students from the seven banned countries – Iran, Iraq, Libya, Somalia, Sudan, Syria and Yemen – were primarily enrolled in graduate level programs. For example, 70% of Iranian students were enrolled in doctoral-level programs (8,603 out of 12,427) in 2016, according to data from the Student and Exchange Visitor Program.

Optional Practical Training or OPT is a highly attractive programmer for international students – the number of OPT students from the seven banned countries rose by 664% between 2014-15 and 2015-16. OPT helps students gain work experience, enrich their educational learning and recover a part of their investment in education. Employers gain by bringing in global talent and exploring their skill sets before deciding about sponsoring an employment visa.

OPT is one of the key differentiators in an increasingly competitive landscape of attracting international students from around the world. International students contributed US$32.8 billion to the US economy, according to NAFSA, in 2015-16. Any policy that destabilizes the prospects of gaining work experience will inevitably hurt the American economy and higher education institutions.